The Only Law Firm in the Four Corners with Over 25 Years of Medical Experience! 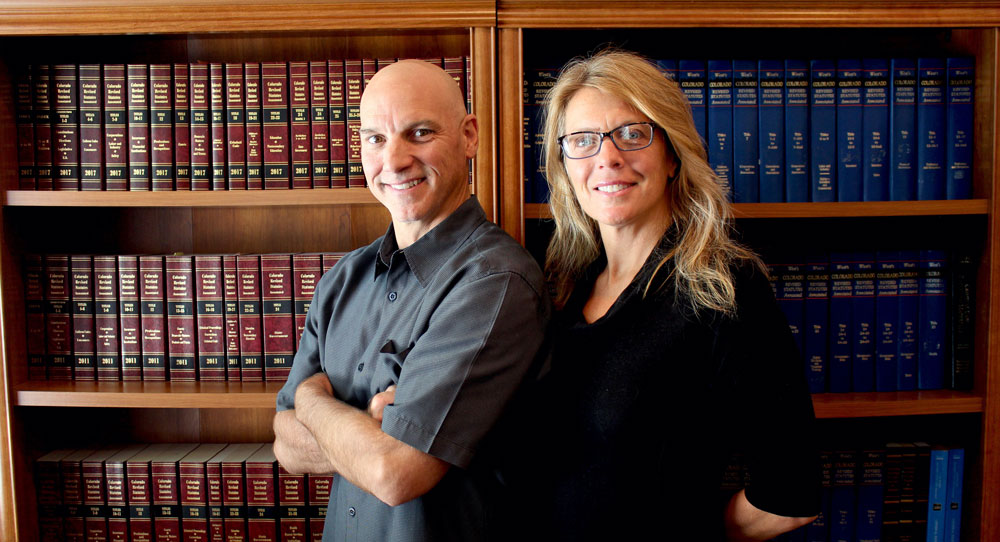 Late in life, many seniors become unable to manager their own affairs. If a senior has become incapacitated and has not previously put in place the tools to allow someone else to manage their affairs (living trusts, power of attorney, health care proxies), a guardianship and conservatorship may become necessary to allow financial management of their affairs.

Guardianships and Conservatorships in Colorado

A relative or close friend can usually be appointed as guardian by the Colorado probate court in the county where the senior is living.

In some instances, the senior may contest the guardianship, in which case a contested guardianship hearing may be held to determine whether the senior is capable of managing his or her own affairs. In other instances, particularly in the case of affluent seniors, more than one family member may petition for the guardian role. In such cases a contested guardianship hearing would be held to determine who can best serve as guardian.

In cases where someone has stolen from the incapacitated senior, whether directly or through the abuse of a power of attorney or jointly titled accounts, a guardianship can be used to attempt to recover the stolen assets, using the power of the judicial system. In these situations, the person abusing the power of attorney or otherwising abusing a position of trust will also have used undue influence to cause the senior’s estate plan to be changed. A guardianship case can be a good tool to gather evidence regarding the undue influence that may have been used to alter the estate plan. The conservatorship may also be used to restore original beneficiary designations on financial accounts or otherwise restore the situation to that before the undue influencer was at work. In other more severe cases of elder abuse, including physical harm to the senior, emergency guardianships can be used to remove the senior from an unsafe situation. The guardianship can be a useful tool in such situations where the senior is in denial of the abuse and is unable to keep themselves safe from harm.

Guardianships and Conservatorships for Minors

Guardianships and Conservatorships are also used where a minor stands to inherit large sums of property, or where a minor’s parents are deceased or unable to care for the minor. In some case a guardian ad litem may be sufficient to protect the minor’s interests instead of a full-scale guardianship.

If you have a question about Colorado guardianship or conservatorship, please call The Soignier Law Firm, LLC at (970) 247-3510.

Durango Lawyers that Work for the Compensation You Deserve

If you have a case that you need reviewed or have any questions about how to proceed, please fill out the form below and contact our law firm.